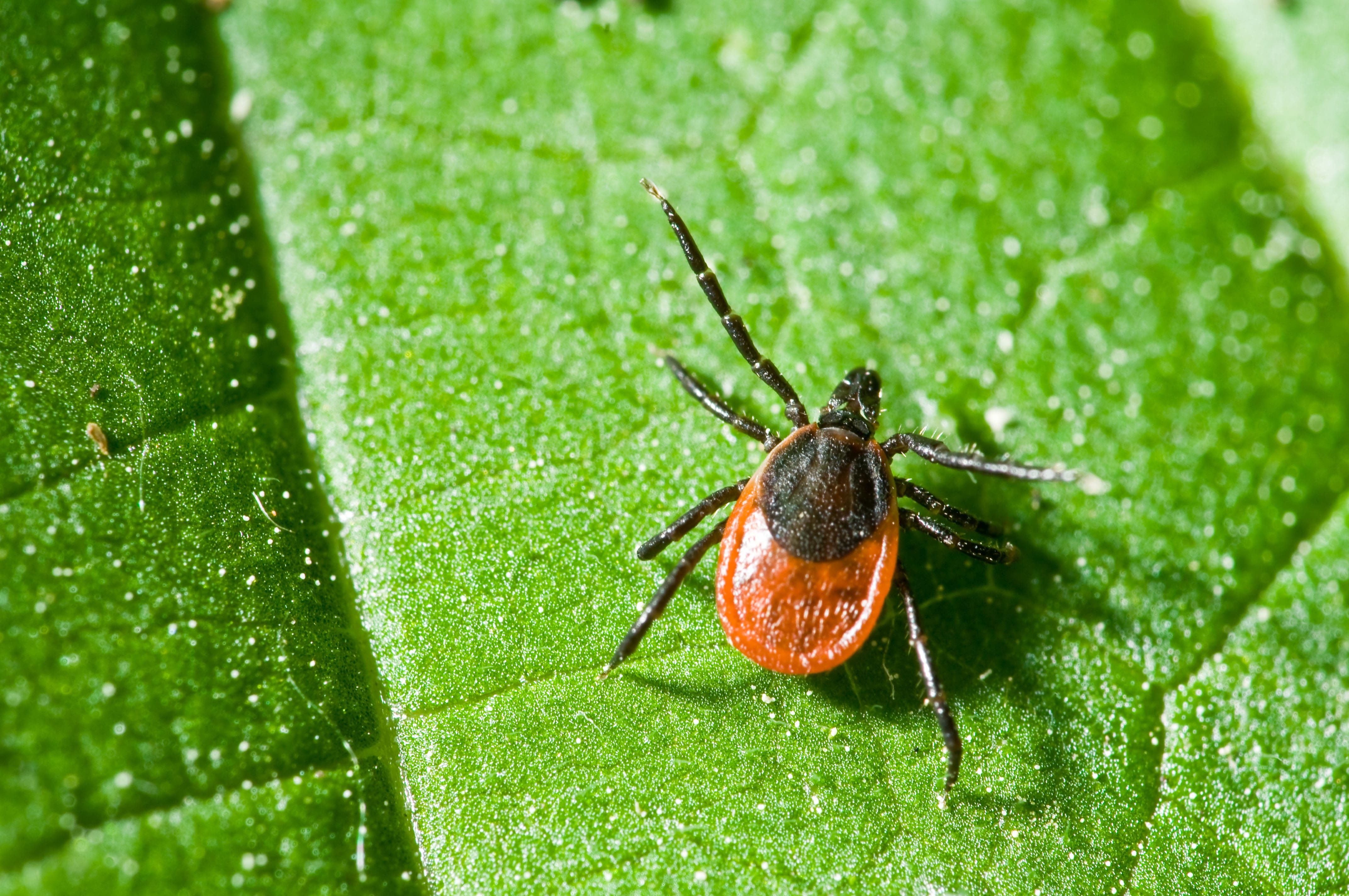 The overlap of symptoms between these two diseases has complicated physician’s process for diagnosing either one. Not only do they share many symptoms, they may also appear similar during an MRI brain scan. This has led to some discussion in the scientific community as to whether or not Lyme disease and Multiple Sclerosis should be looked at differently, insofar as searching for treatment options. Either way, patients diagnosed with either disease are still unable to rest certain that they are receiving the proper treatment, or if they have been misdiagnosed. The problem rests in a lack of research into bacteria and how they relate to disease.

Treatments for MS and Lyme Disease

The issue is centred around how bacteria of the genus Borrelia affect patients with MS. Certain bacteria in this genus are the cause of Lyme disease, but the effects those bacteria have in the brain are markedly similar to MS. While MS is defined as an autoimmune disorder, Lyme disease is a bacterial infection. This means the method of treatment differs greatly between the two, and yet misdiagnosis is still an all too common problem.

This problem goes deeper. That genus of bacteria responsible for Lyme disease, Borellia, is called a “spirochete”. Spirochetes are spiral bacteria that spread through the blood, causing all sorts of issues for those with Lyme disease. Several studies have found these spirochetes in a significant number of patients diagnosed and suffering with MS, and yet there is no formal link between the two diseases. Could the treatment of those patients be drastically improved by removing the spirochetes? It’s likely so. Some research has been conducted on the link between spirochetes and MS since 1911, but little has been done to act on the findings. The treatment and prognosis for these diseases are entirely different, so limiting the number of misdiagnoses should be a top priority for the medical community, particularly in Canada which has the highest rates of MS in the world. 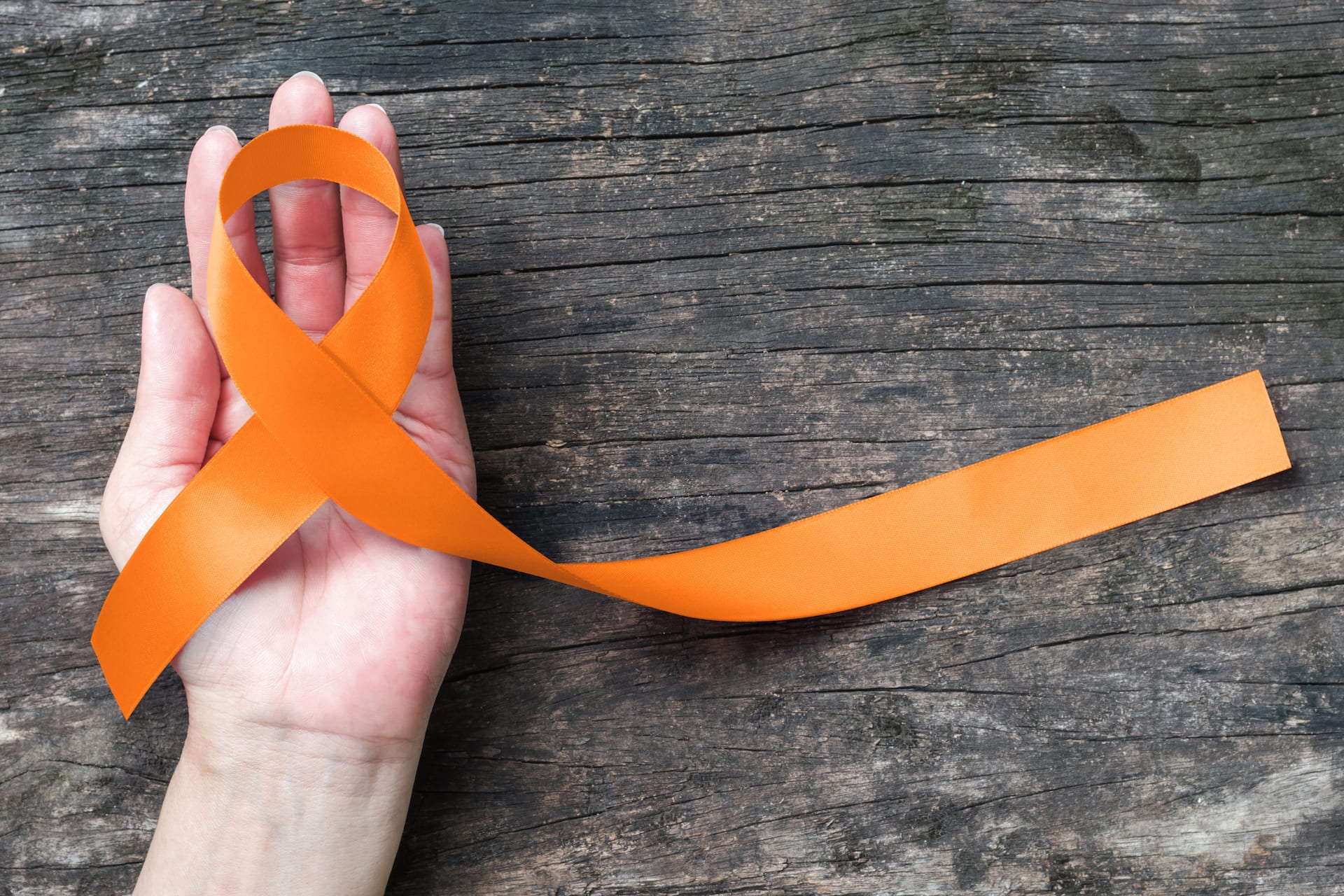 Symptoms of Lyme Disease and MS

Given the two diseases are often misdiagnosed, it should come as no surprise that the symptoms are often the same. Shared symptoms include “weakness, blurred vision caused by optic neuritis, dysesthesias (sensations of itching, burning, stabbing pain, or ‘pins and needles’), confusion and cognitive dysfunction, and fatigue” (National MS Society). In fact, the neurodegenerative nature of MS is evident in Lyme disease as well — demyelination, damage to the myelin sheath that protects nerves in the brain, can occur as a result of both.

A review of the academic literature available in 2016 concluded that, “regardless of which infectious triggers may be involved, MS should be considered to be an infectious syndrome that involves a neurodegenerative process resulting in an autoimmune disease.” This distinction opens up the discourse to how microbes could be the cause of MS, as it is in Lyme disease, leading to potential studies of infectious bacteria and MS.

All of this is to say that there is still more research to be done, and it is clear that the scientific community has neglected this connection for too long. Living disease free means taking actions now to protect your health into the future. To this end, it is important to take the advice of your doctor and be vigilant in finding a treatment that helps you individually. Not all MS patients have bacteria of the Borrelia genus, however it is a high enough number to warrant investigation.

Watch Pam’s free masterclass to learn about how she has been able to remain MS free for 29 years without the use of MS maintenance drugs, and how she is helping others recover too.