Is the Epstein-Barr Virus a Trigger for Multiple Sclerosis? 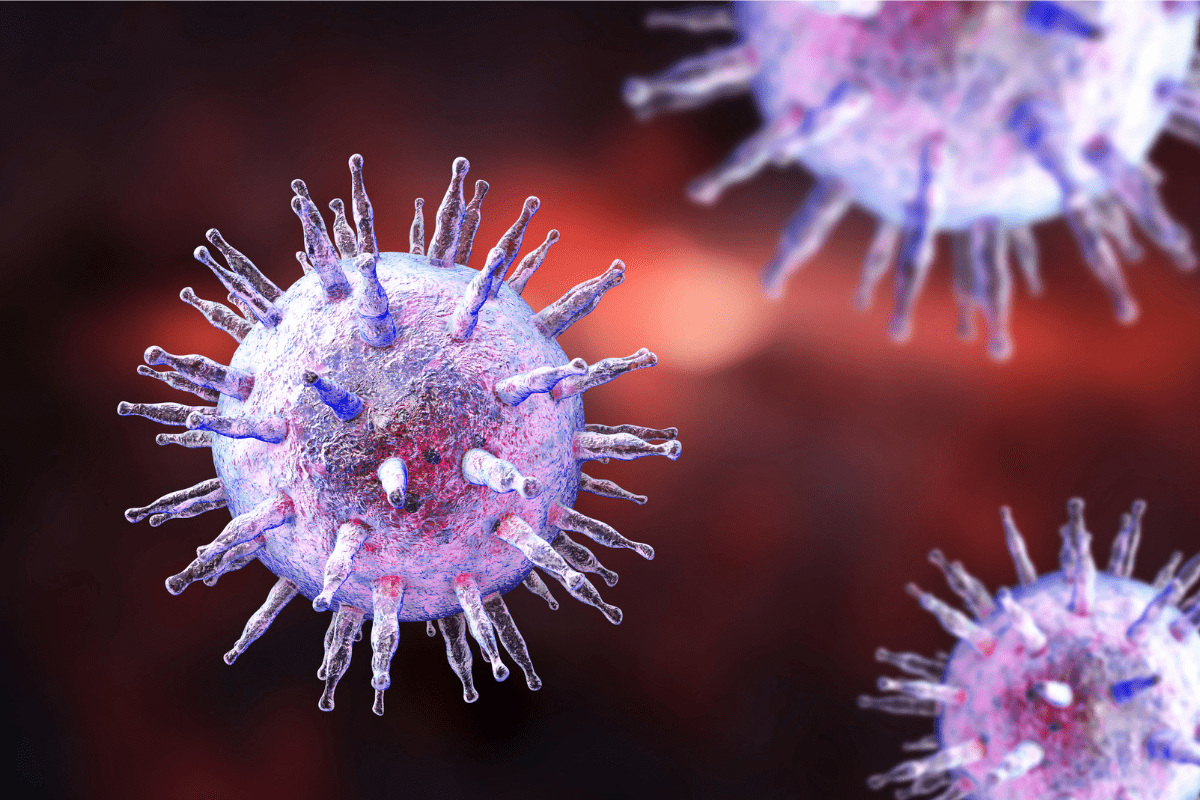 A Harvard research group recently published a study investigating if the Epstein-Barr virus (EBV) is a trigger for multiple sclerosis. This study has received a lot of attention in the media and from the National MS Society. It is promoted as a very large study done by a well-respected research group that provides strong evidence that EBV is a trigger for MS. Many outlets have reported that there is now a scientific consensus that EBV triggers MS and that vaccines should be developed quickly to prevent people from getting EBV, and therefore MS. They also suggest that antiviral therapies should be developed and given to MS patients to treat the Epstein-Barr virus.

If you follow my work, you will know that a large and growing body of research shows that MS is caused by infection. Viruses could potentially be involved with multiple sclerosis, but I have serious concerns about this study.

I don’t see how this data shows that EBV is the trigger for MS. Based on their data, I believe their conclusion is very weak. And if the evidence is so weak … why is this study being promoted so heavily and why is it published in such an important journal?

The Executive Vice President of Research for the National MS Society stated, “This is an impressive study from a highly regarded research group that strengthens the scientific consensus that infection with Epstein-Barr virus is a trigger for MS… Development of Epstein-Barr virus vaccines is underway, and once one is proven safe and effective, it should be tested with haste in people at high risk for MS.”

The MS Society also state on their website that “The National MS Society invested in this study as part of its ongoing research commitment to ending MS.”

An article on the Science website states, “There may be new opportunities for therapy: Would a vaccine against EBV protect against MS? Can the B cells that dwell in the CSF be killed or inactivated with therapeutics? Would antivirals that target EBV provide effective therapy, especially when given early in the course of the disease? Now that the initial trigger for MS has been identified, perhaps MS could be eradicated.”

In truth, there is no scientific consensus and to state otherwise is reckless and harmful. Researchers say it will take years of research and safety studies before a vaccine is available. They also believe more immune suppressive treatments or antivirals may be future treatments.

Is this the answer? Do you feel this is promising research or do you feel that this is more of the same? More of how MS has been treated for many, many years. Please share your comments. I would like to know what you think.

If you’re frustrated with the fact that our standard of care still doesn’t have a real solution for treating MS, then click on the link below to watch my masterclass training and discover real solutions that have allow myself and many others to live free from MS symptoms.

To discover how Pam and others are living free from MS symptoms, CLICK HERE to watch her free training.