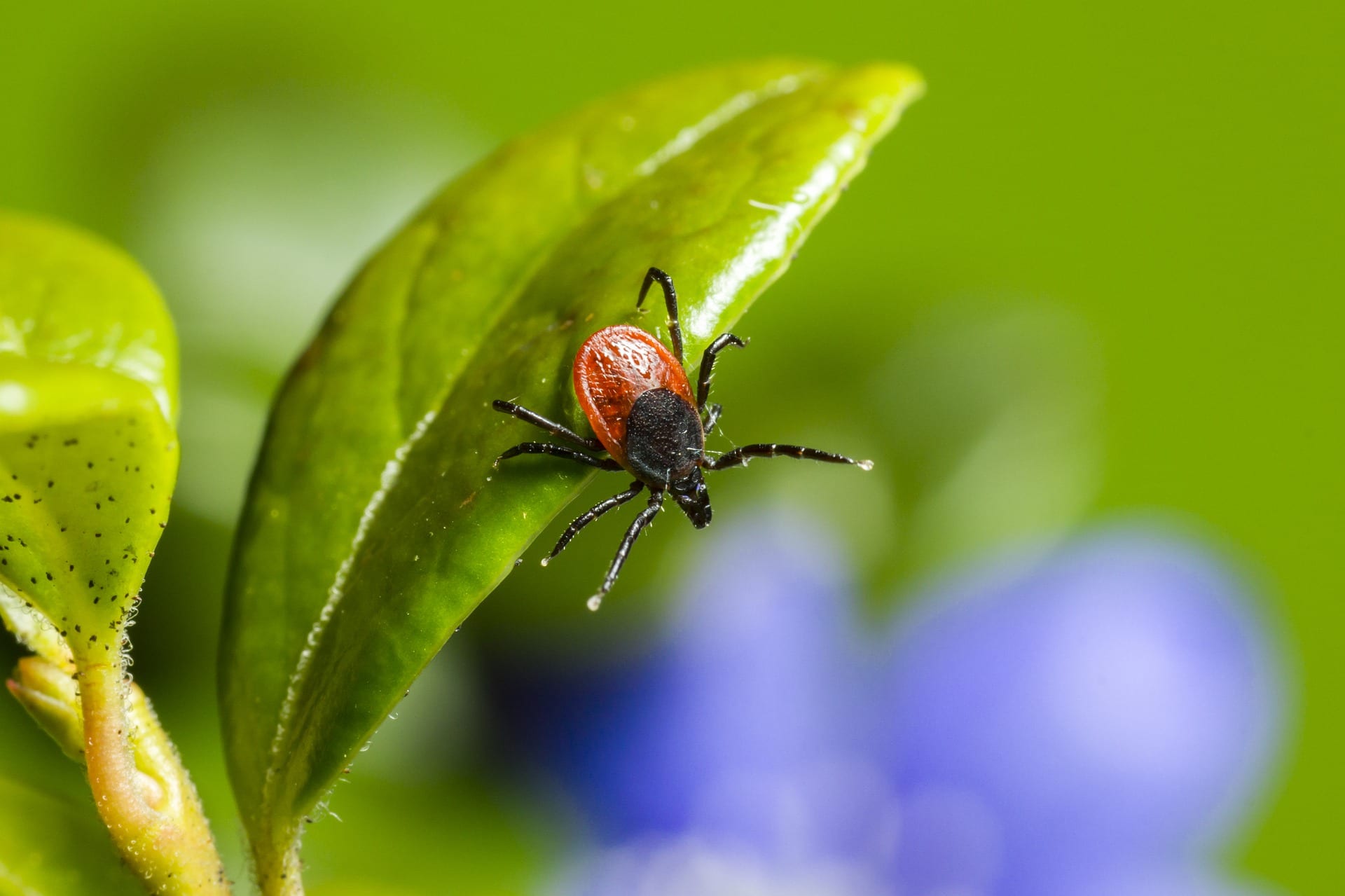 What is Lyme disease?

Lyme disease is an infectious disease caused by various microbes including Borrelia, Babesia, Bartonella, Ehrlichia, and others, that are transmitted through biting insects. These microbes can cause debilitating illness.

Borrelia is a spirochete (corkscrew shaped) bacteria that is commonly known to cause the disease.

Shockingly, researchers have been finding bacteria spirochetes in the central nervous system (CNS) of people who suffered with MS as far back as 1911. We have shared over 30 of these studies on our website, check out our research page if you would like to learn more.

How common is it?

Lyme disease is the most common vector-borne disease in the United States. It has become so prevalent that it is classified as an epidemic – the CDC estimates there are more than 300,000 cases annually in the US.

Some people develop a bull’s-eye rash with the first insect bite, but more often after the second or consequent bite. Over time other signs and symptoms can include a body rash and neurological problems like meningitis, temporary paralysis, numbness, weakness, and impaired muscle movement.

There are also less common symptoms associated with Lyme disease that can appear several weeks after infection, including:

What does the research tell us?

There is an obvious overlap in symptoms with both MS and Lyme disease. The MS-Lyme disease connection has been studied as far back as 1911. In 1957 Time Magazine published a story on a Philadelphia-based bacteriologist who reported success in cultivating an obscure microbe, a spirochete, which she found in the spinal fluid of MS victims. She believed multiple sclerosis could be caused by the spirochete and early treatment could lead to cure or alleviation. Make sure to check our big article “What Causes Multiple Sclerosis (MS)?”.

In the documentary Under Our Skin Dr. Klinghardt states, “We never had…in the last five years a single MS patient…who did not test positive for Borrelia burgdorferi. Not a single one.”

Please watch the video I created below for a closer look at the infections involved with Lyme disease, and how they’re related to multiple sclerosis. And please share with anyone who could benefit from this information!