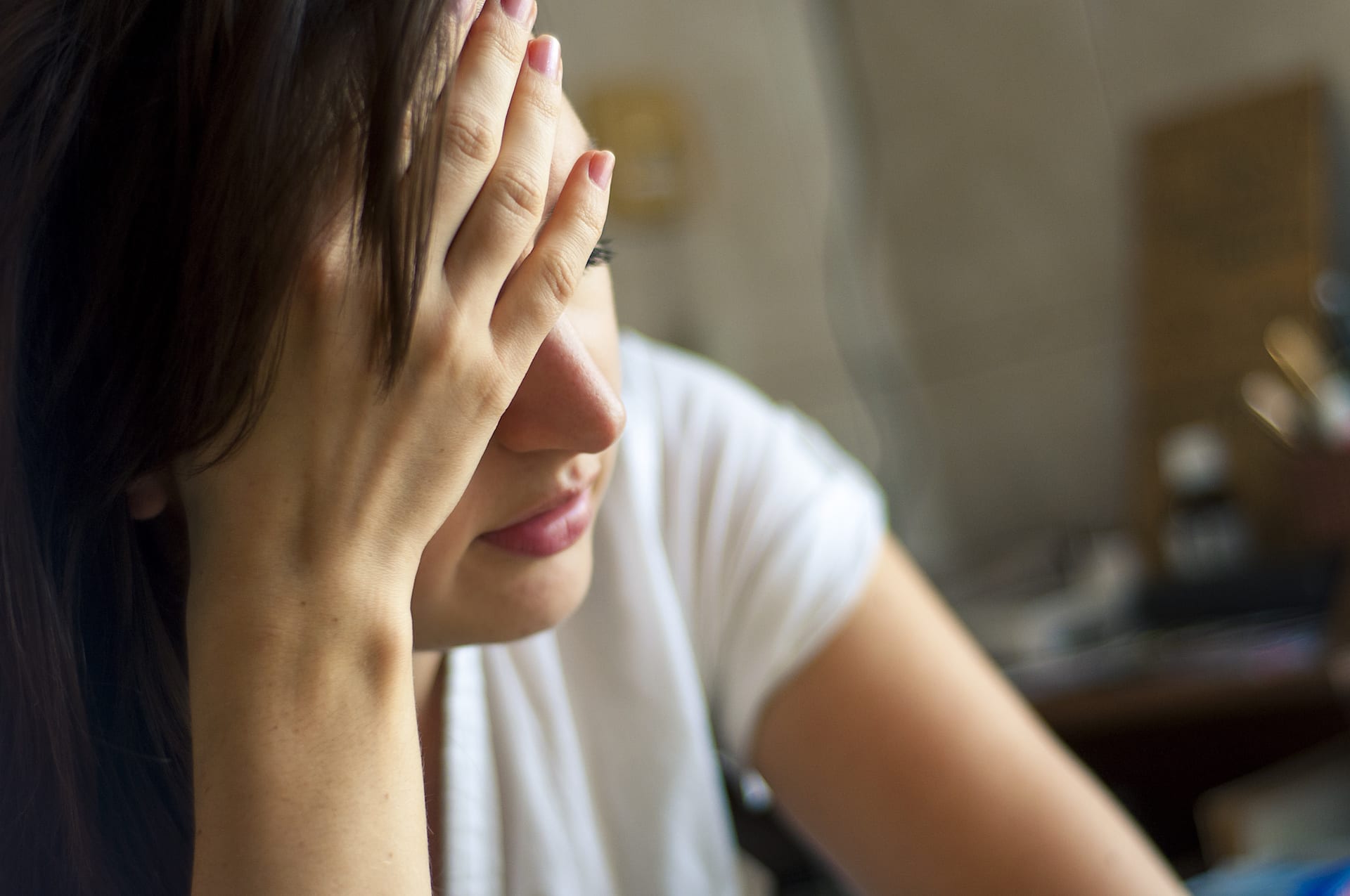 Research is showing that neurological diseases are on the rise, with more women dying from them than ever before. In a 2015 study of neurological deaths of American adults compared with other countries, every country’s rate of neurological deaths rose relative to the controls, but most significantly in the US, which is a huge cause for concern and suggests possible environmental influences could be at play.

This study looked over a twenty-country average, and showed that neurological deaths in women rose 143% in the past 20 years. In every country, female death rates due to neurological diseases rose more than males over the tested period.

But for women in the US, the cause of death by neurological disease has increased a staggering 663% (a more than five-fold increase) in the past 20 years, which is the largest increase of all countries reviewed.

The neurological diseases followed in this study included conditions like Parkinson’s, ALS, Alzheimer’s, multiple sclerosis and other degenerative diseases. My Reflections on Neurological Disease Research

What is common for all neurological diseases is that we are told there is no known cause and there is no cure. However, all chronic disease is associated with inflammation in the body.

There is so much evidence that shows that the inflammation in chronic disease is due to chronic silent infections in the body, and research has shown this connection for years.

How do we get silent infections?

Many of the current disease modifying drugs prescribed for neurological diseases block or prevent immune cells from entering the central nervous system. Immune cells are our natural defense against infection. It is counter-intuitive to block out the military when there’s a war going on.

Interestingly, in 2014 Dr. MacDonald discovered the presence of nematodes in every sample tested of patients that died from multiple sclerosis.

I have collected many other studies where researchers have found fungus growing in the brain cells and even in the nucleus of the brain cells of patients with multiple sclerosis.

The research is showing that neurological diseases are caused by infections. Environmental factors exacerbate these infections, especially when we are using drugs that suppress the immune system.

The biggest reason why women suffer with more infections and more deaths caused by neurological disease than men is due to hormones, which impact physiology in many ways, including blood sugar levels and immune function.

I created the video below to break this study down in more detail.